Recently, on a trip north from Aalborg, I discovered one of these signs indicating sights or beautiful destinations. The sign’s title was “Hammer Bakker”, which roughly translates to “The Hammer Hills”. We knew nothing about that place but it was only 20 minutes away from home. So a few days later my family and I took the chance and went there on a hike. And as it turned out, it was more than worth it!

Already the first road into this forest area was pure romance. The coloured leaves gave the sunlight a warm hue and the wind blew a curtain of autumnal colours across the way.

The landscape here consists of gently rolling hills and is rather dry. Moor and streams are rare. The soil is still relatively low in nutrients. As a result, this hilly area was not used agriculturally but remained mostly originally preserved. Only a few cows graze between broom and juniper.

Small groves, meadows and plains with low shrub take their turn, while we were heading towards the Viking graves annotated in the map of the tourist info’s leaflet. Everything was soaked with autumn colours, hues of read, yellow and greens. The unusually mild air of this October day contributed to this sensation, the unreal moody atmosphere we were allowed to experience. 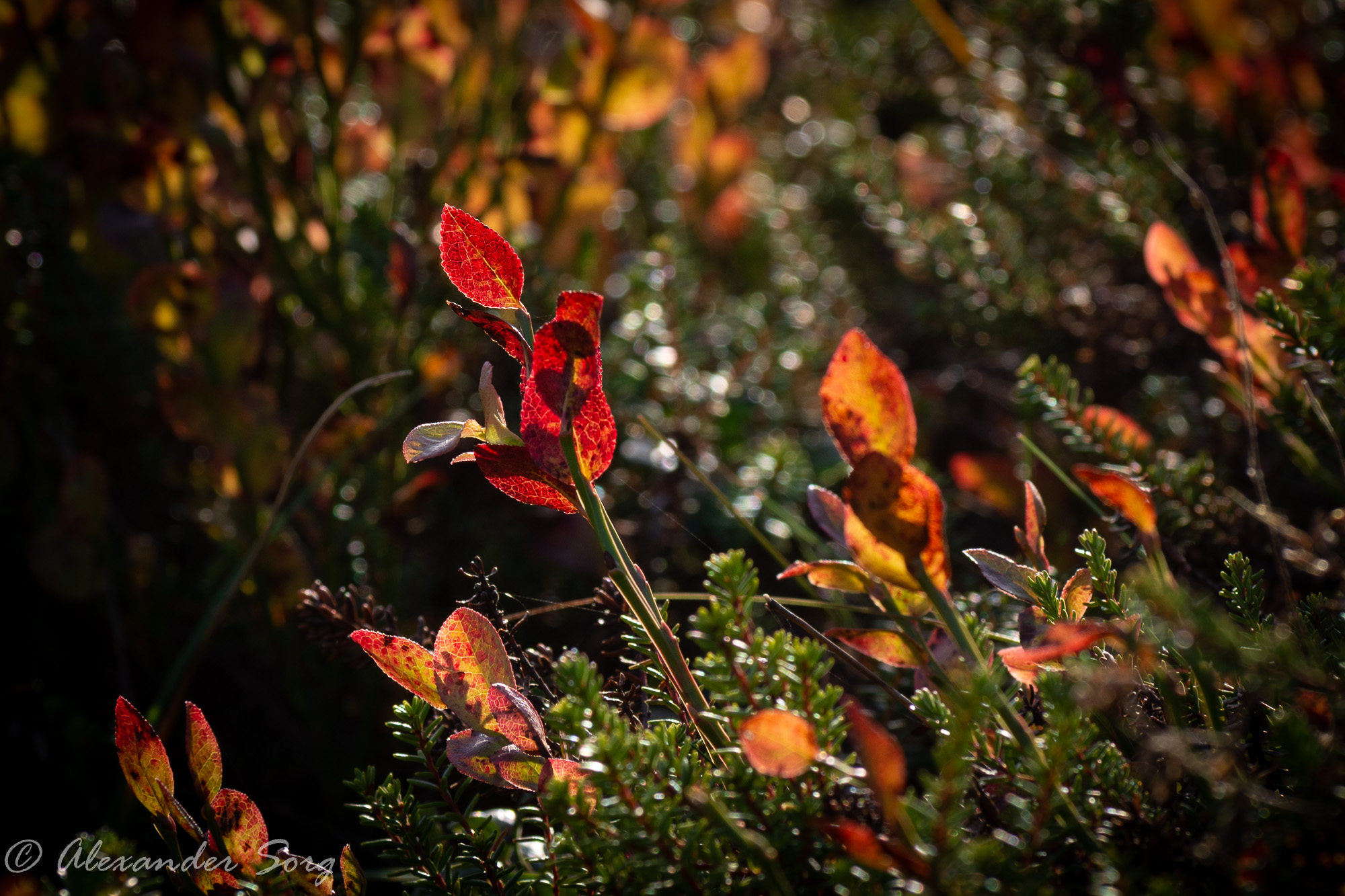 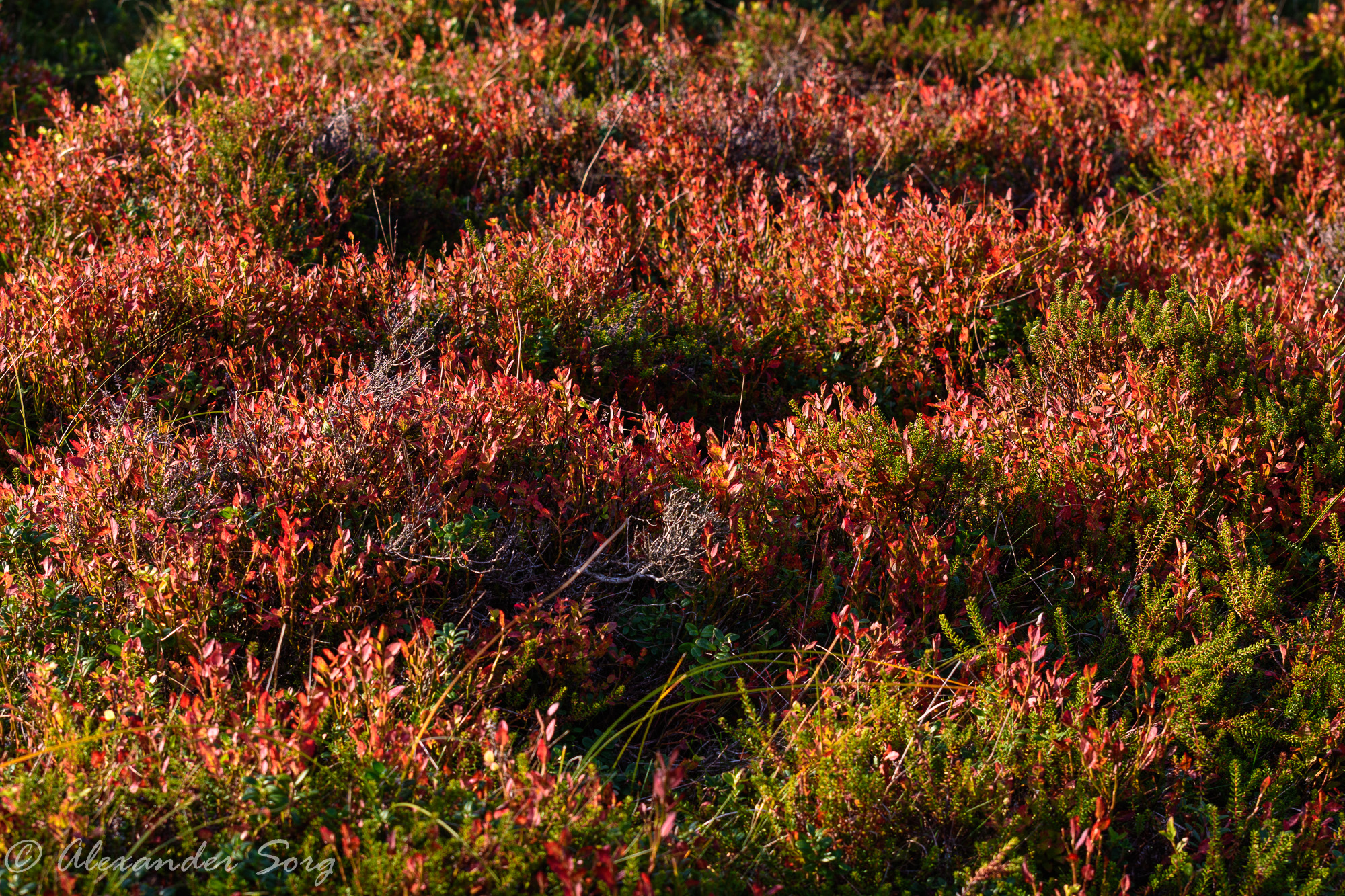 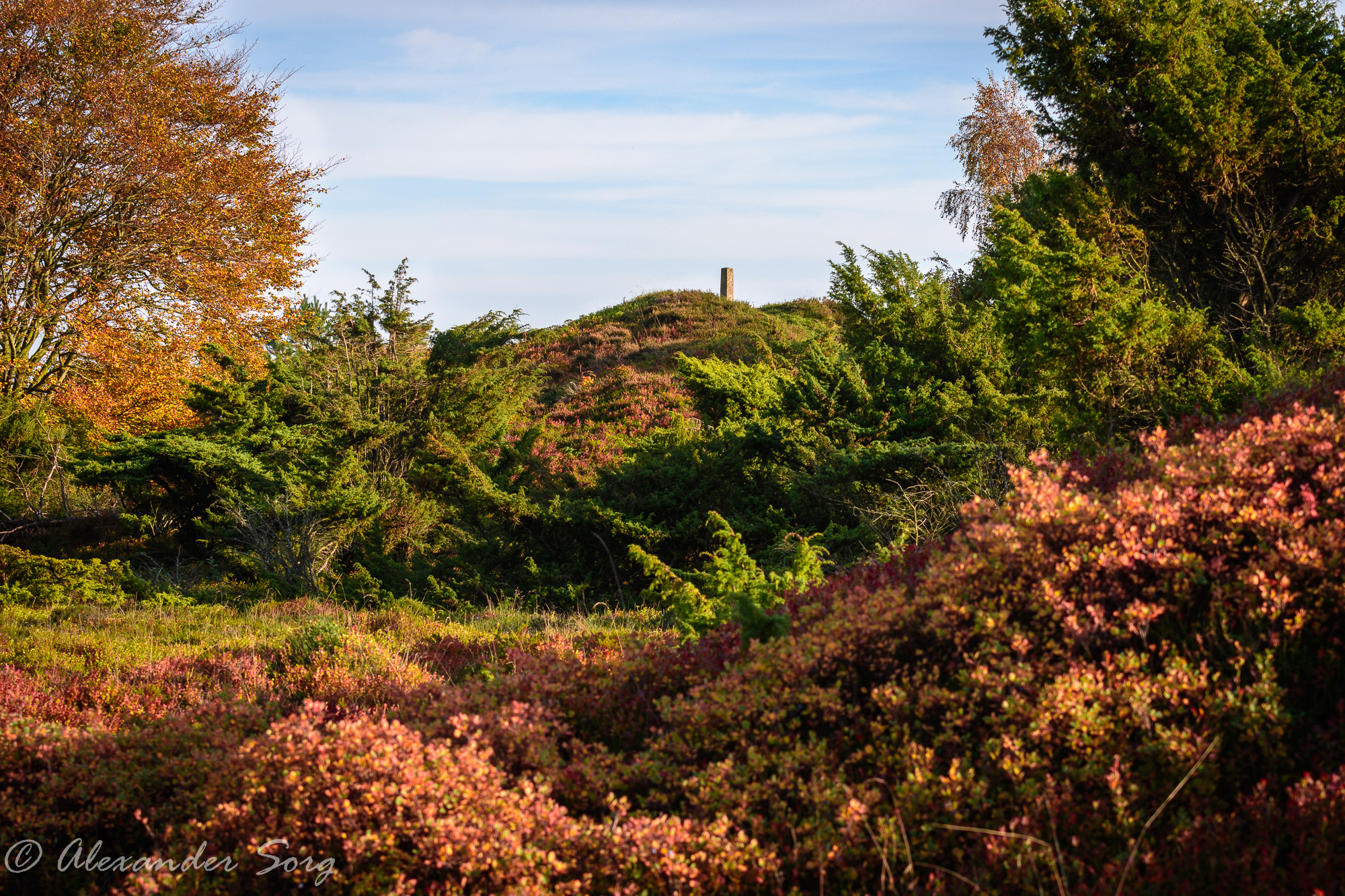 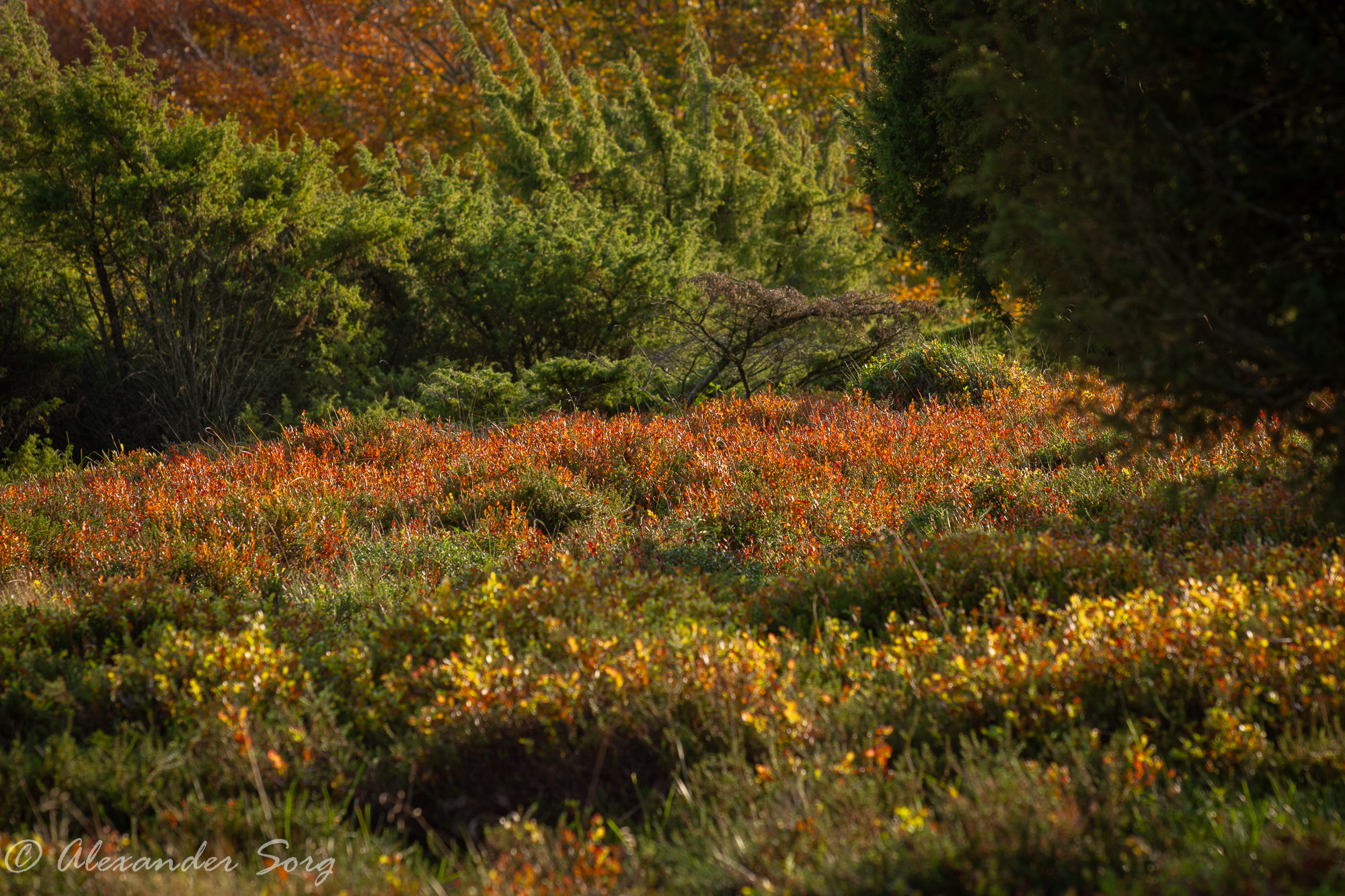 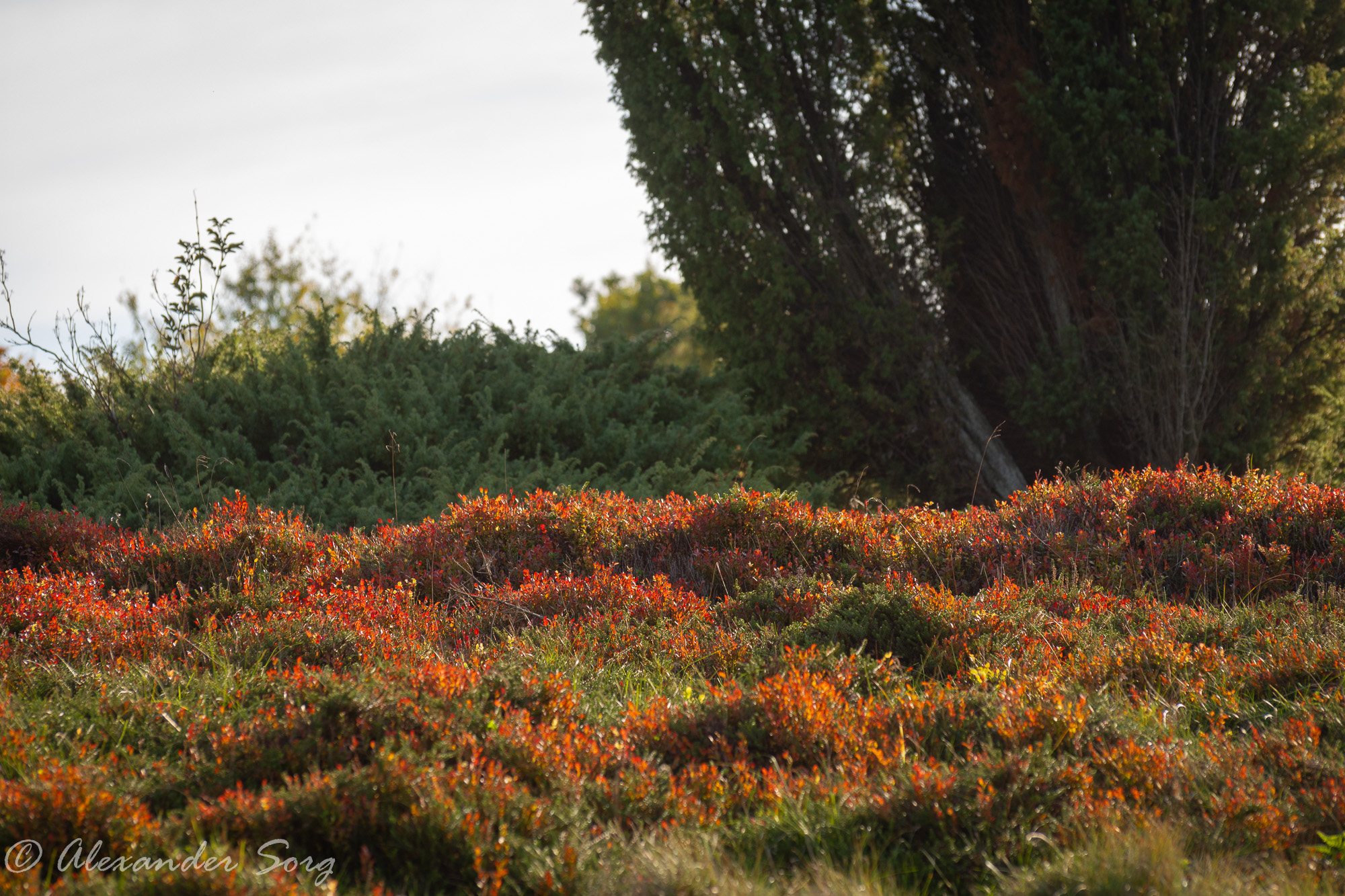 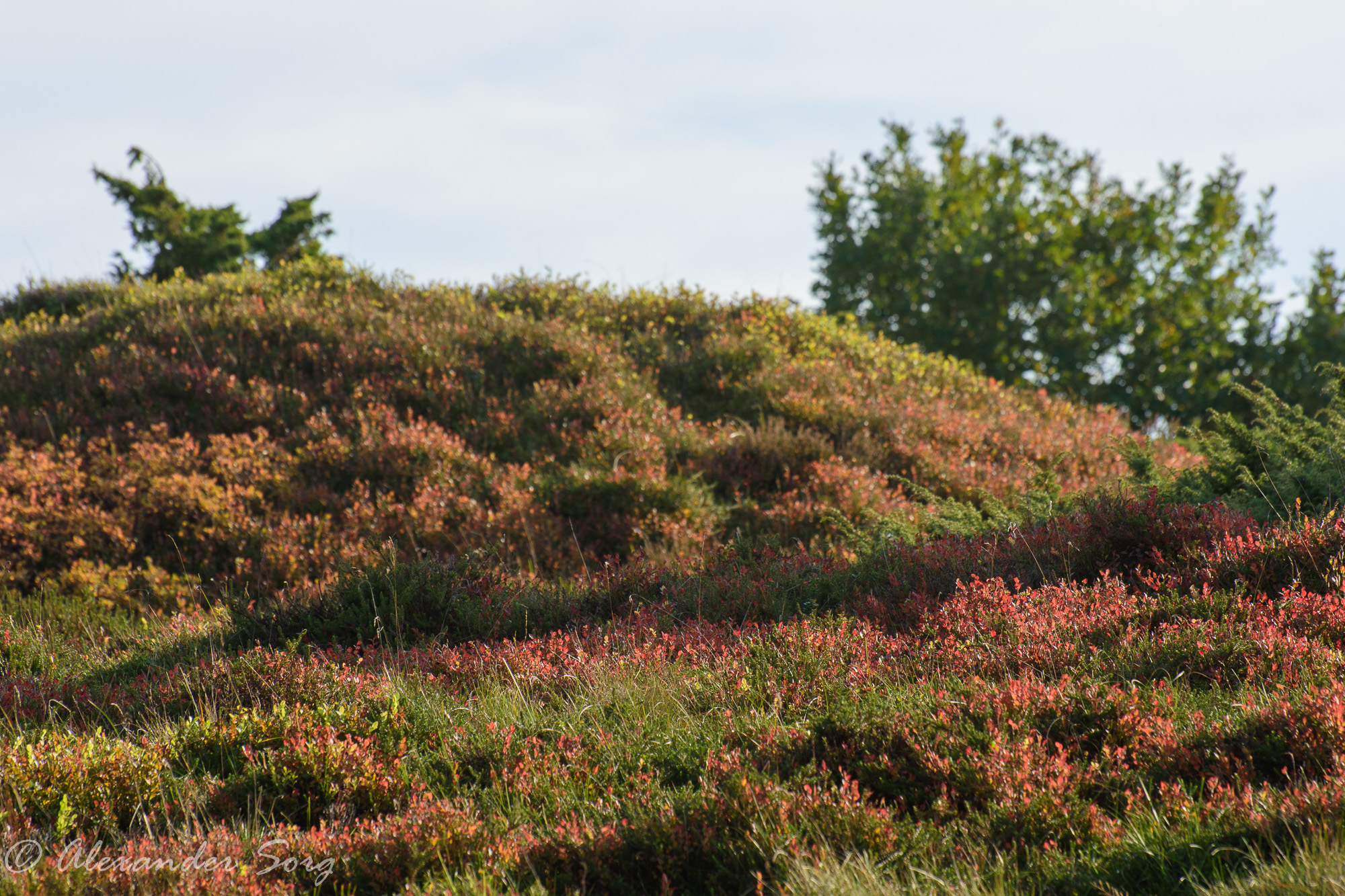 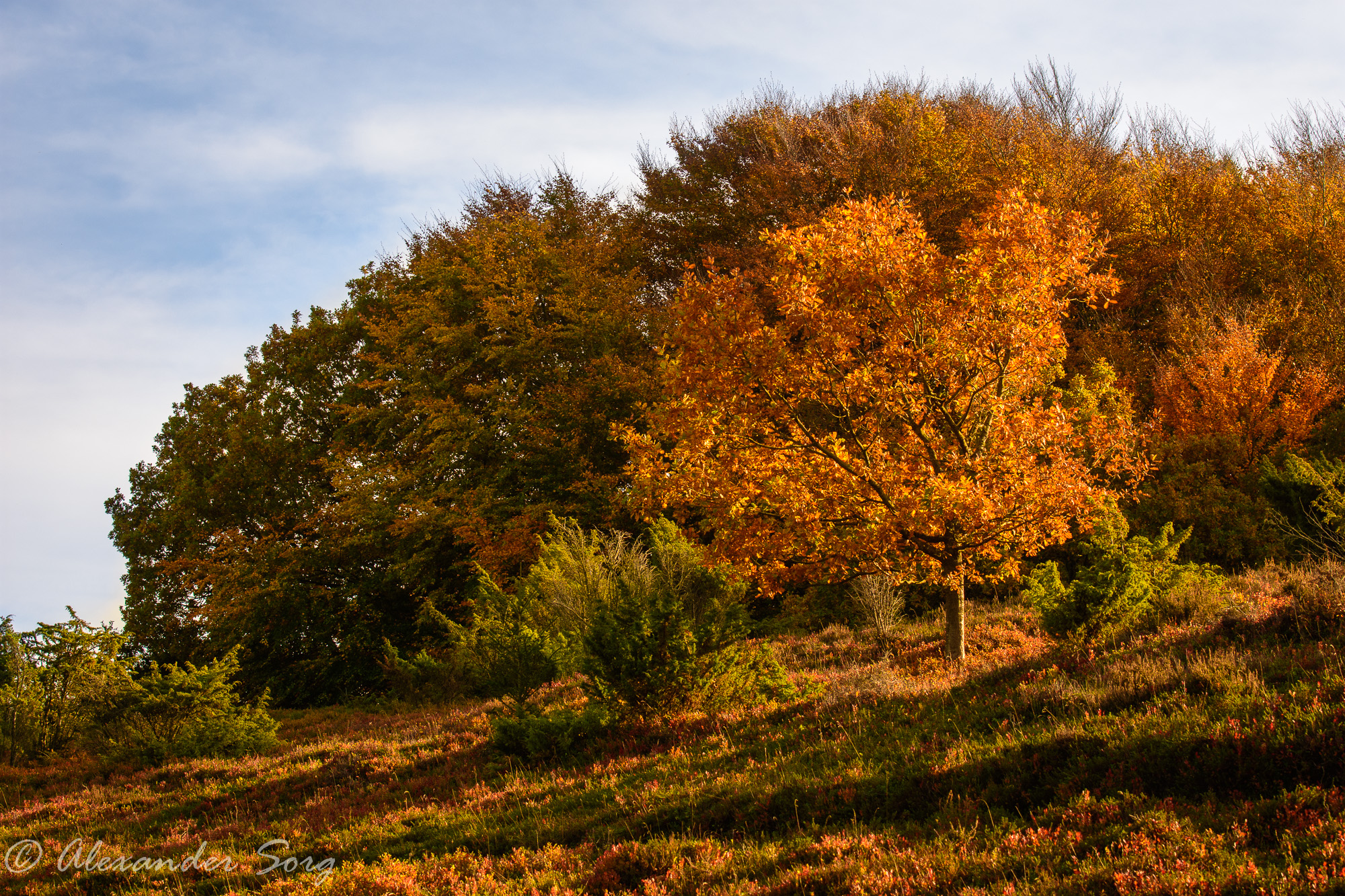 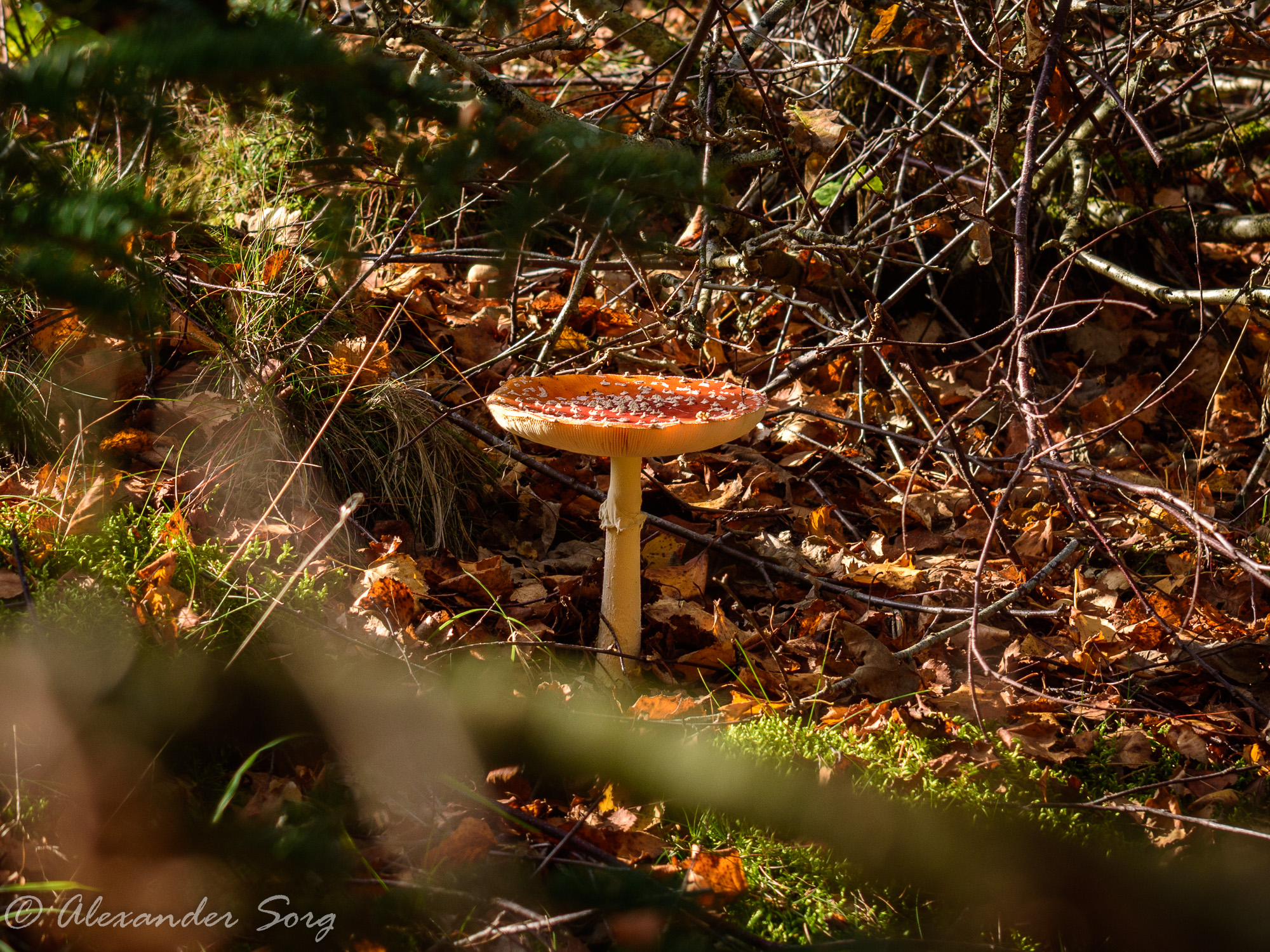 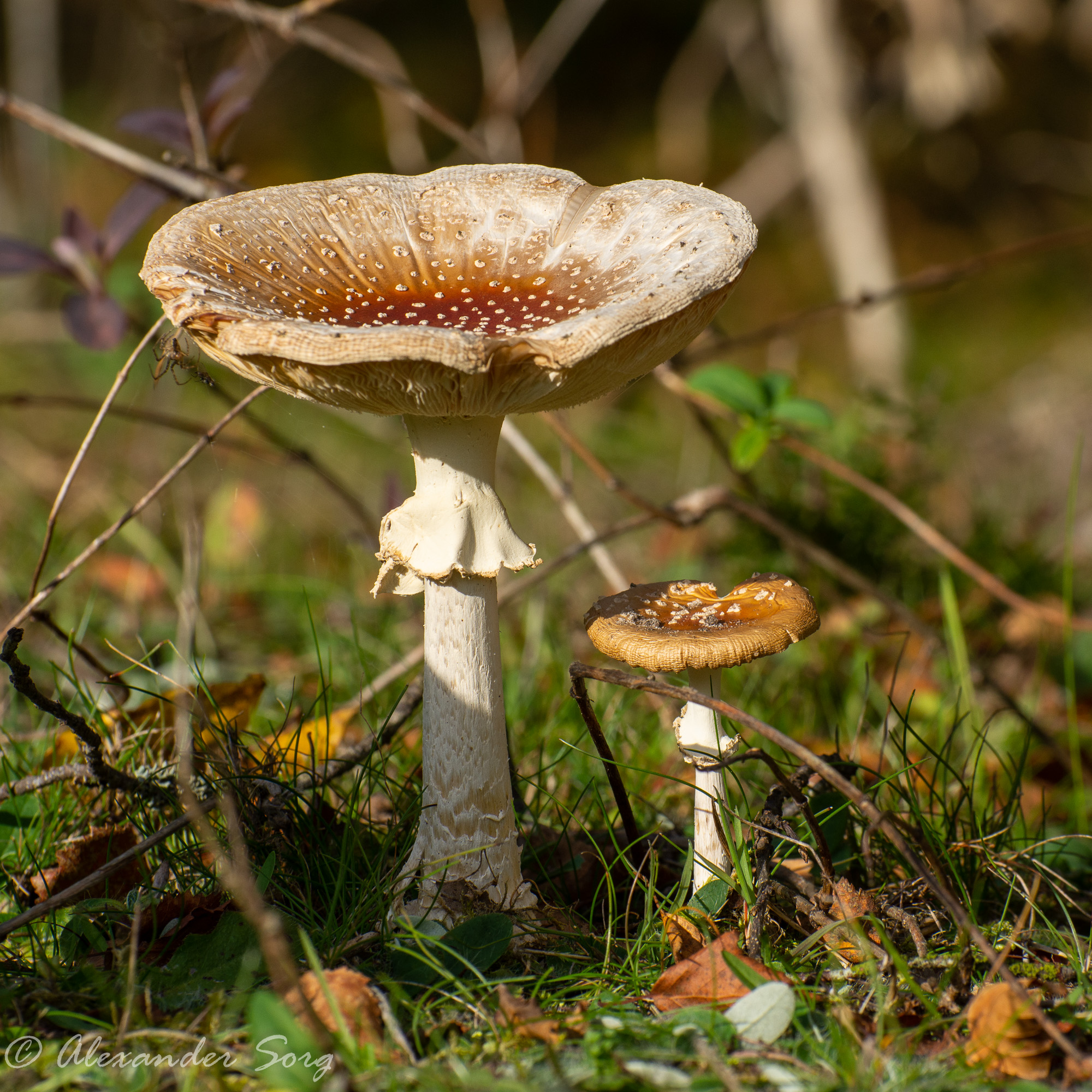 On our way back we discovered that there was a shelter, ducked behind a small ridge. The fireplace must have been used by other hikers not long ago, because we managed to spark a fire from the remaining glaze, and so we had a fabulous end of this day, with cookies, coffee and a fire. Our kids were thrilled and busy collecting brushwood, climbing around the shelter and carving some sticks. 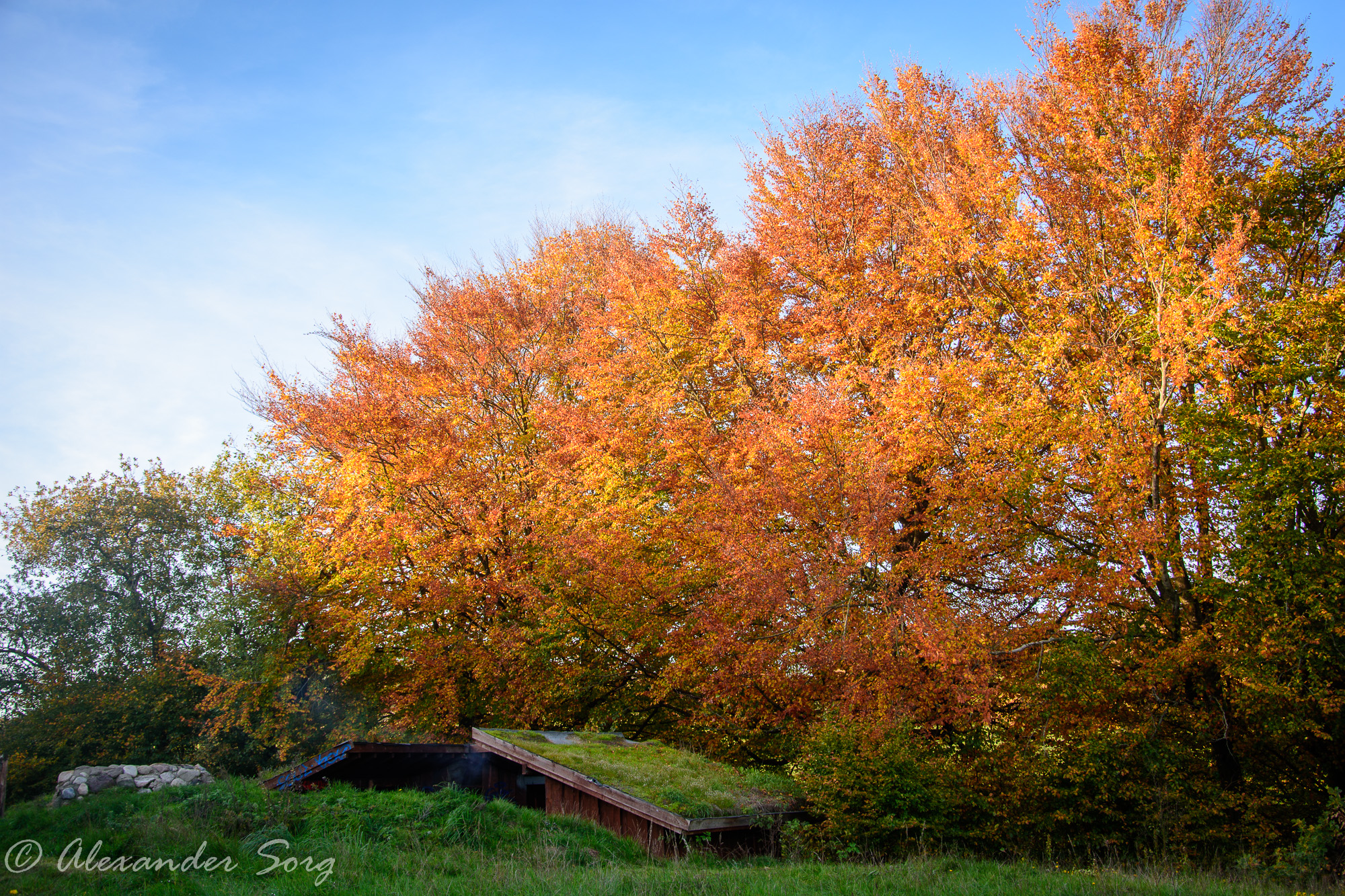 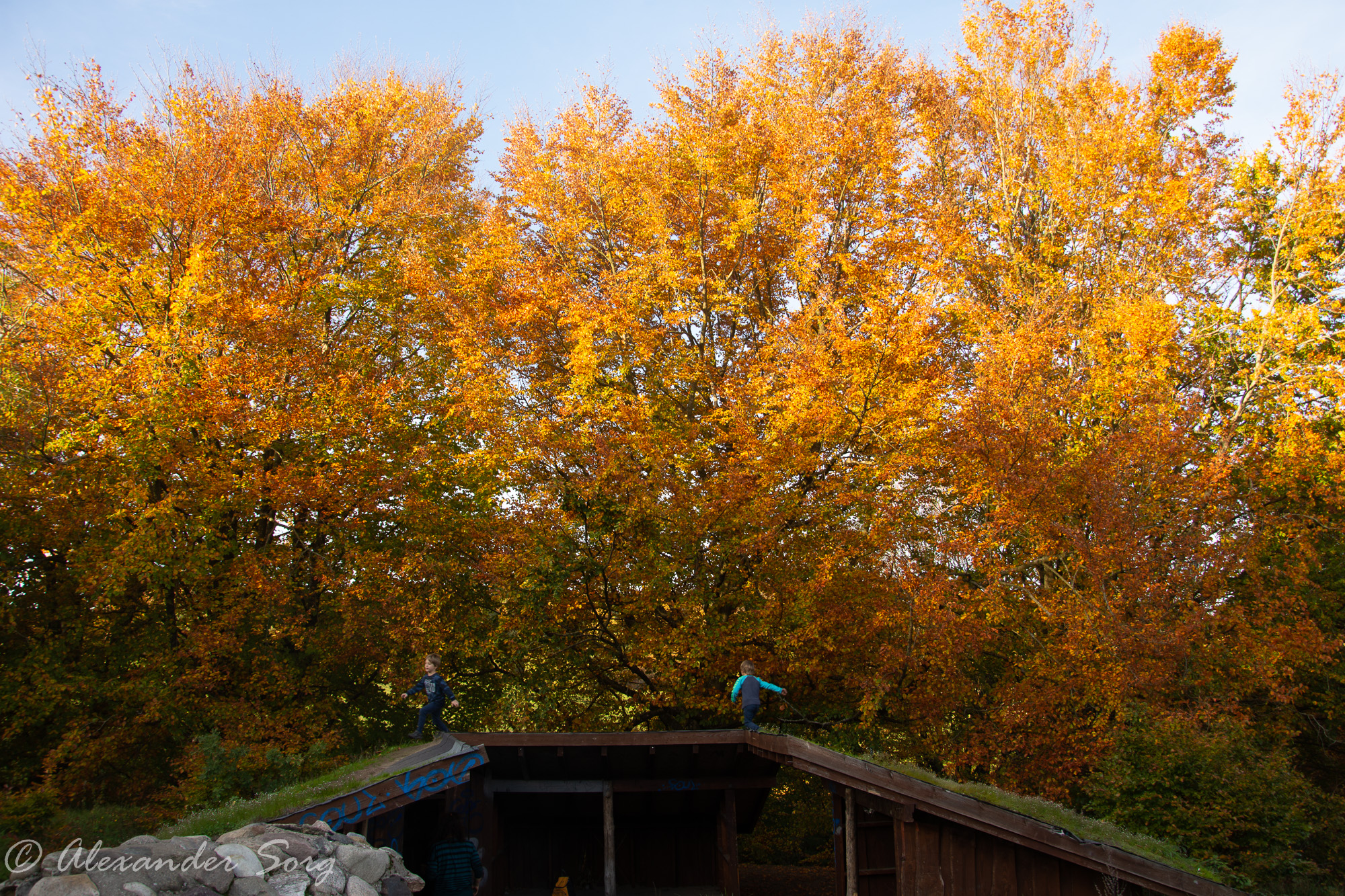 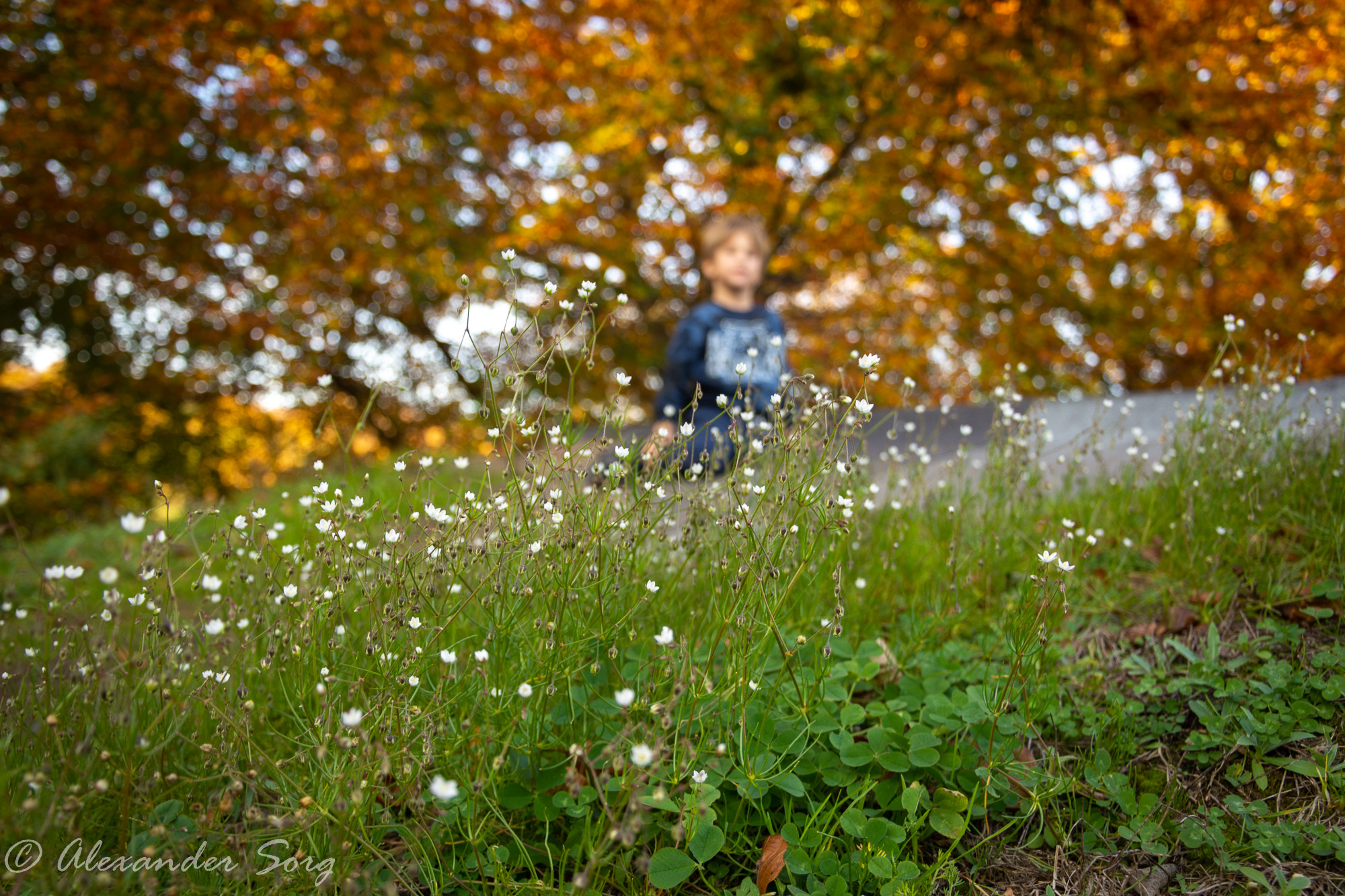 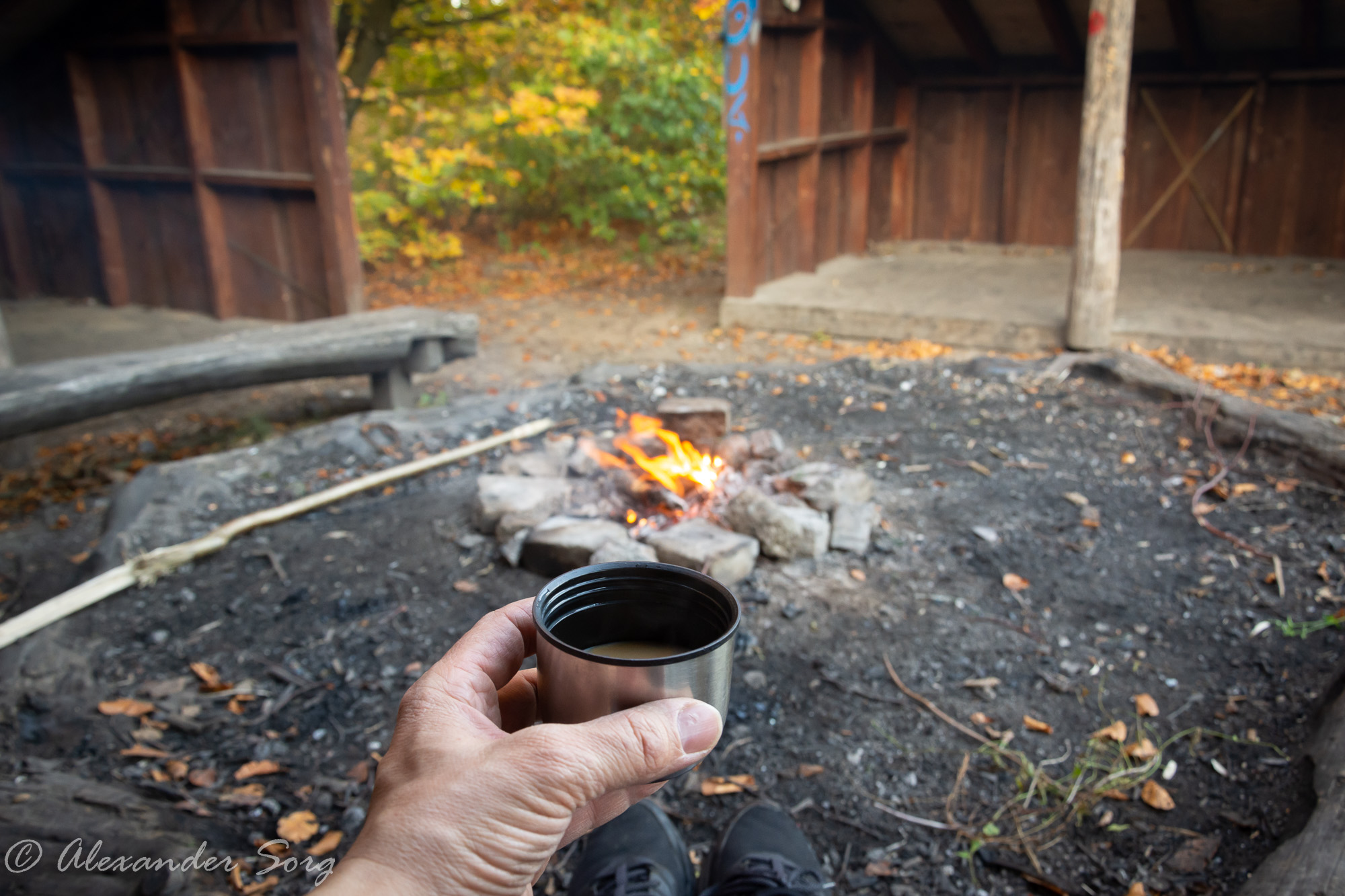 In northern Denmark the sun is already quite low on the sky most of the day, which leads to those warm and soft tones, glowing reds and beautiful light. Here are some of the best shots I managed to take of this extraordinary place, we immediately fell in love with. 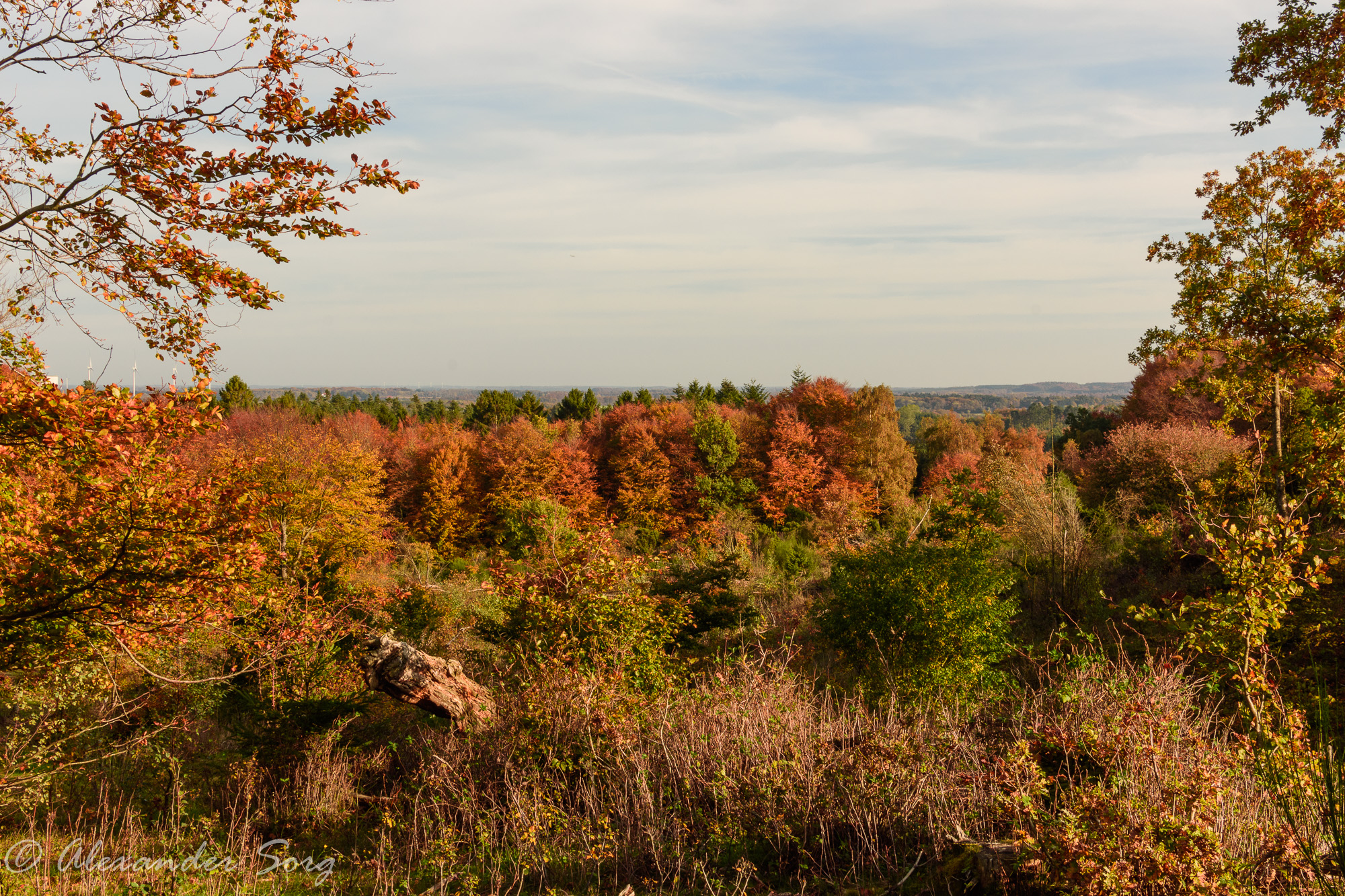 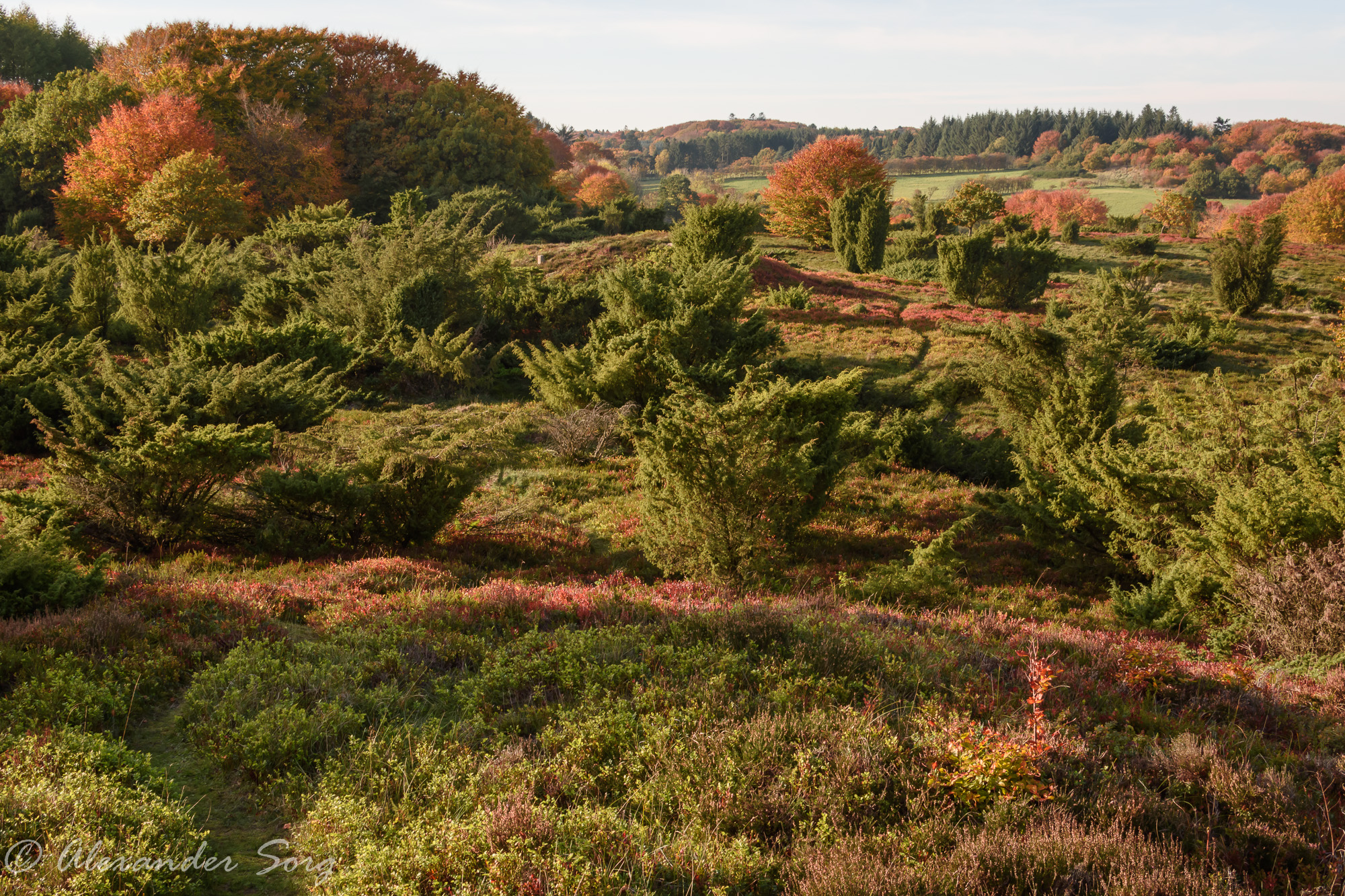 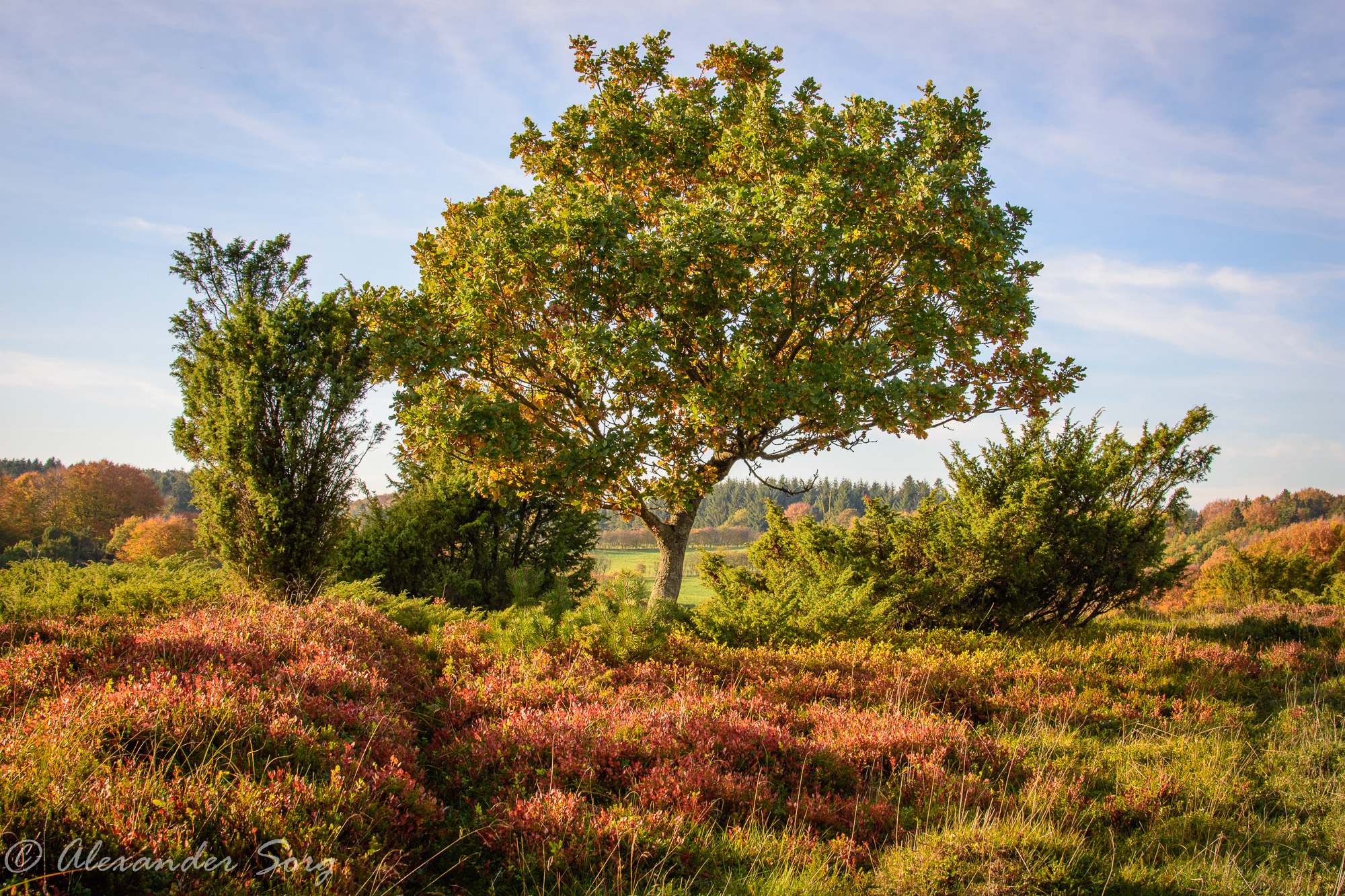 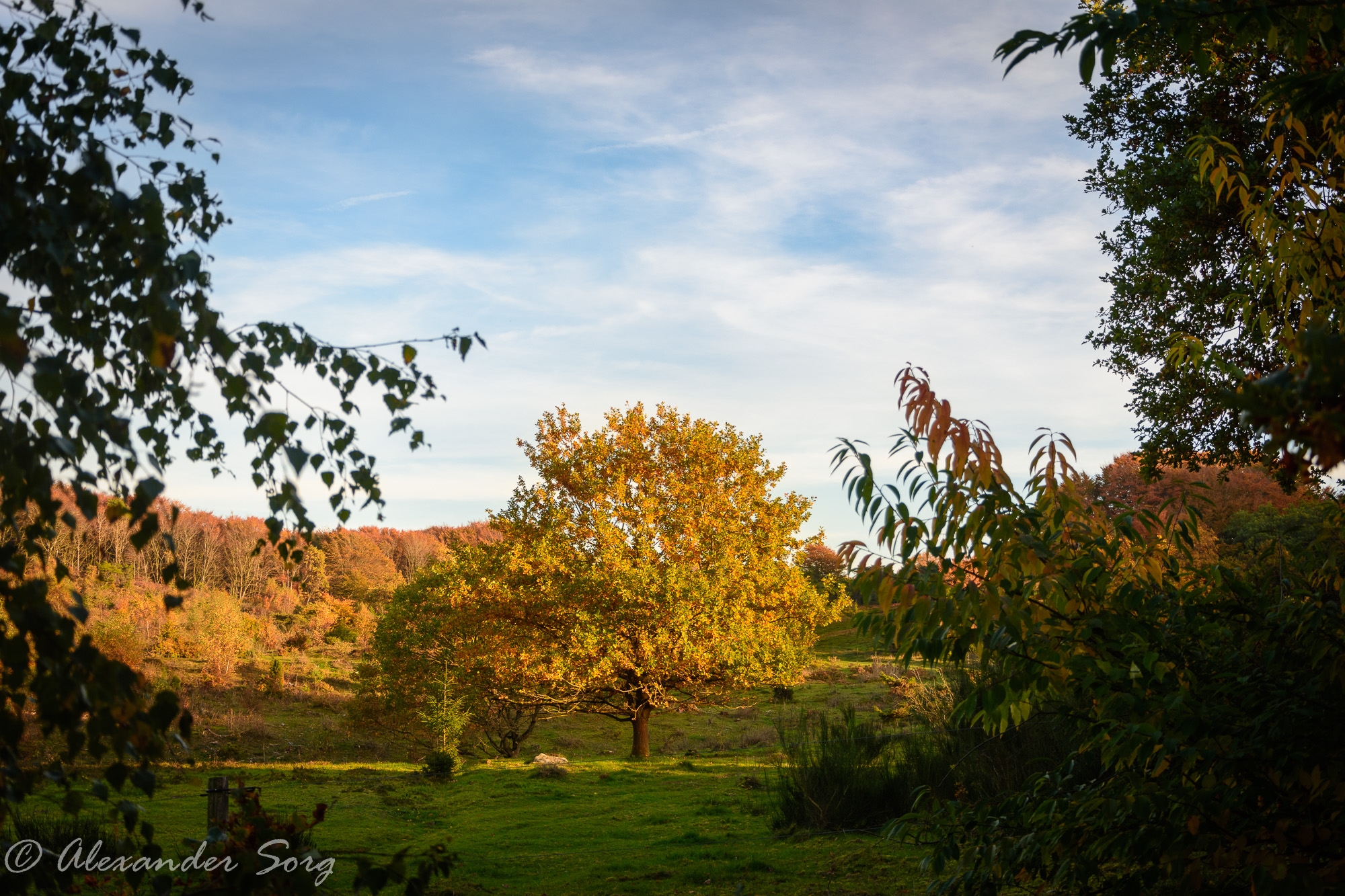 If you want to read more about Hammer Bakker, then you might want to read the blog post of my wife (link, German) or check out the pages of Aalborg’s tourist information (link, Danish).

This site uses Akismet to reduce spam. Learn how your comment data is processed.